Conflicts: The escalation stages (according to F. Glasl) 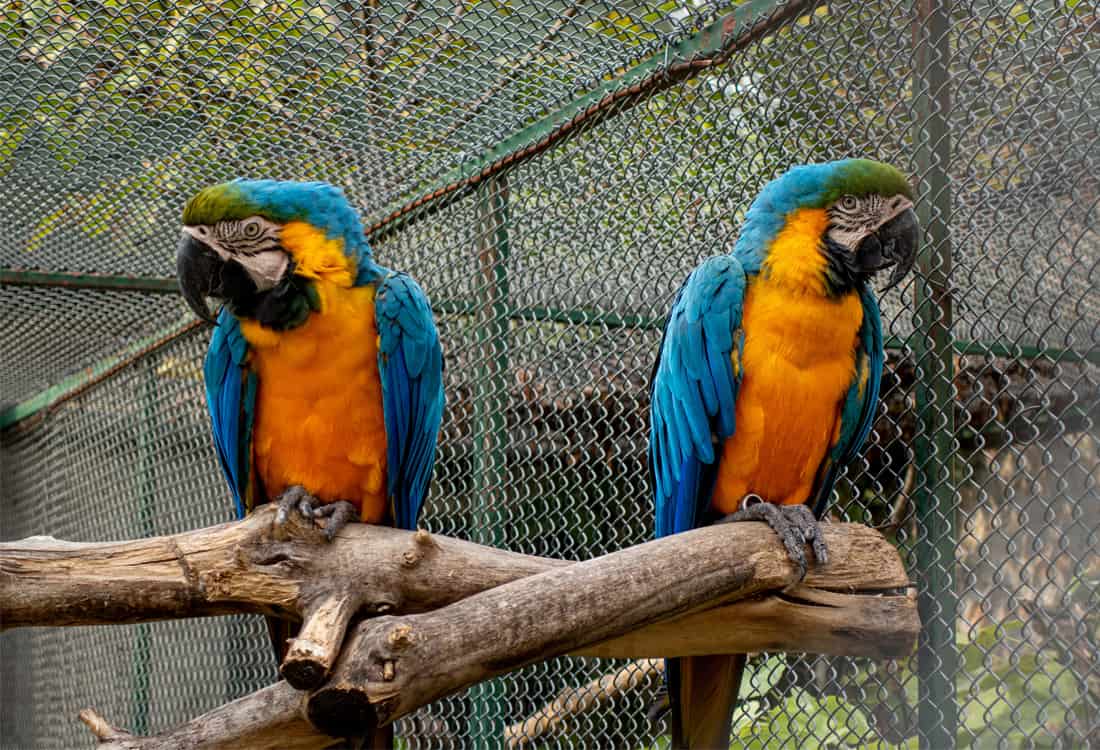 The following are the nine escalation stages by Friedrich Glasl (Austrian economist and conflict researcher) supplemented by practical tips on how to get out of an escalation.

Stage 1 – Hardening
At the beginning there is a latent discontent. Those directly affected and those uninvolved perceive that cooperation is becoming more demanding. This is usually not yet recognized as the beginning of a conflict.
Tip: Resolve the conflict – De-escalate

Stage 2 – Polemics and war of words
The opposites become more obvious. Swallowing the anger is no longer successful. The initial tension is now perceived as a conflict. Strategies and rivalry begin to dominate communication.
Tip: Address and resolve the conflict

Stage 3 – Actions instead of words
In order to assert their own point of view, the conflict parties increase the pressure. There is an increasing breakdown in communication. The determination to assert oneself against the other person accelerates the escalation.
Tip: Resolve the conflict, initiate the team development process

Stage 4 – Group formation / Allies
The opponents of the conflict are held responsible for the situation. One only reacts to the impossible behavior of the other party. In order to fight the opposing party, reinforcement is sought in the environment. Colleagues are drawn into the conflict. The conflict expands.
Tip: Solve the conflict actively, the problem will not solve itself. Get a neutral moderator or mediator.

Stage 5 – Targeted loss of face
The conflict parties look for evidence of the negative behavior of the other side. The opponents’ identity and credibility are paraded through insinuations. Day-to-day business, projects and effectiveness suffer significantly.
Tip: Calculate the costs of the conflict. Resolve the conflict, also with the help of a mediator.

Stage 6 – Threats
The conflict parties try to demonstrate their power through threats. Ultimatums are given: “If not … – then …”. This leads to more radicalization and verbal violence.
Tip: The possibility of resolving the conflict in-house has been exceeded. Consult a mediator.

Stage 7 – Limited crushing blows
Human qualities are denied to the other party. The other party is to be eliminated. Destructive actions are carried out purposefully.
Tip: The possibility of resolving the conflict internally has been exceeded. Intervention by force can help, but it does not have to be the best way. Involve a mediator.

Stage 8 – Destruction
The adversary is to be destroyed. Any means to achieve this goal seems legitimate.
Tip: There is not much time left. Take action and get help.

Stage 9 – Joint Downfall
For the destruction of the opponent also the own destruction is accepted.
Tip: Everyone is aware by now at the latest, you should have acted sooner. Get help to save what can be saved.

PrevPreviousThe task of the mediator: Be neutral, independent and impartial.
NextConflict is something you have to be able to affordNext
<< Back to all posts
Linkedin Xing